“Layangan Putus” is a film produced by MD Entertainment and aired on the WeTV application in 2021. The film directed by Benni Setiawan is different from other films because it tells a story of an affair that previously occurred in the real world. And what's interesting about this film is how the representation of women's images in some of its characters is. This film depicts women who take on good roles in attitudes and actions, traits, and jobs that were previously dominated by men. The researcher tries to answer the relation with the representation of women. In this study, the researcher used a descriptive qualitative approach. The method used is John Fiske's television semiotics into three levels, namely the level of reality, the level of representation and the level of ideology. The researcher found a shift in the depiction of women based on these codes, namely women with strong, decisive and wise characters taking a stand. Women who are highly educated and develop their creativity in the career world. There are hardworking women who are successful but do not leave their obligations as mothers. The results of this study show the representation of women in the film Layangan Putus that women are able to be assertive, wise, and strong. Women are able to carry out activities and take jobs that were previously played by men in films, both in narrative and character. 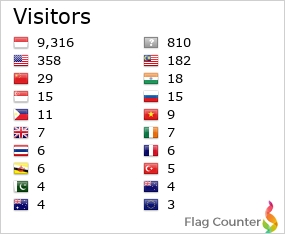