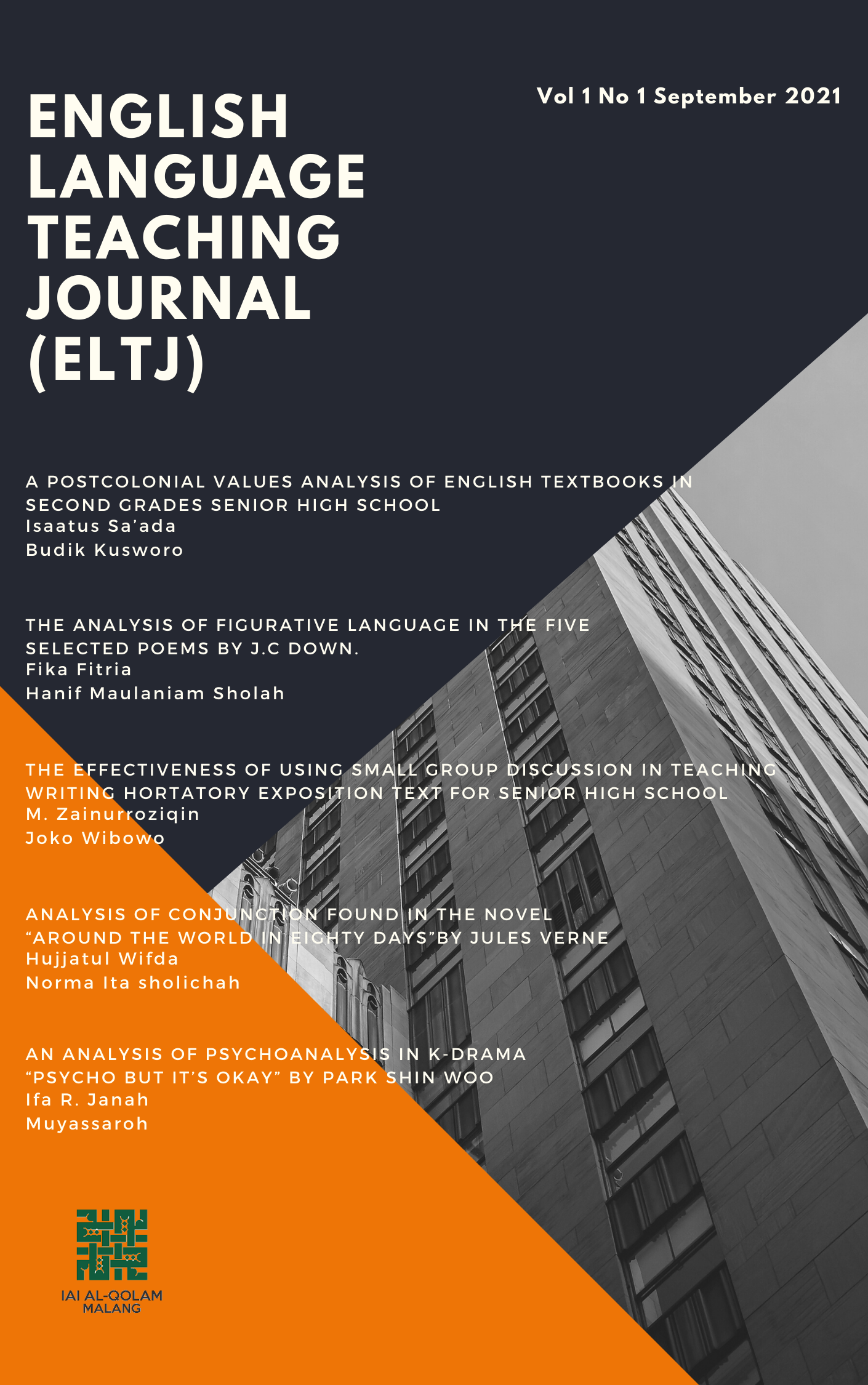 
This study tries to find out what Moon-young's ID, ego, and superego are, and to find out what factors that influence Moon-young's ID, ego, and superego. This study used a qualitative descriptive design where the data obtained were in the form of utterances and the results of the analysis were presented descriptively. Researchers used the psychoanalysis theory as an approach in this study. The psychoanalysis theory used was Freud's psychoanalysis. The findings of this study show that Moon-young has a complex ID, ego, and superego within her. Moon-young's violent, selfish, and antisocial personality is due to her ID and ego being more dominant than her superego. Moon-young's experience is what makes her personality rude, selfish, uncaring for others, impulsive, and antisocial. This is because Moon-young's mother is a psychopath and always forbids Moon-young from hanging out with other people. This is also due to the trauma she experienced because her father had tried to kill Moon-young when she was a child. However, Moon-young's bad personality changes for the better as time goes by since Moon-young lives together with Gang-tae and Sang-tae. Slowly Moon-young becomes sociable and becomes more caring for others.